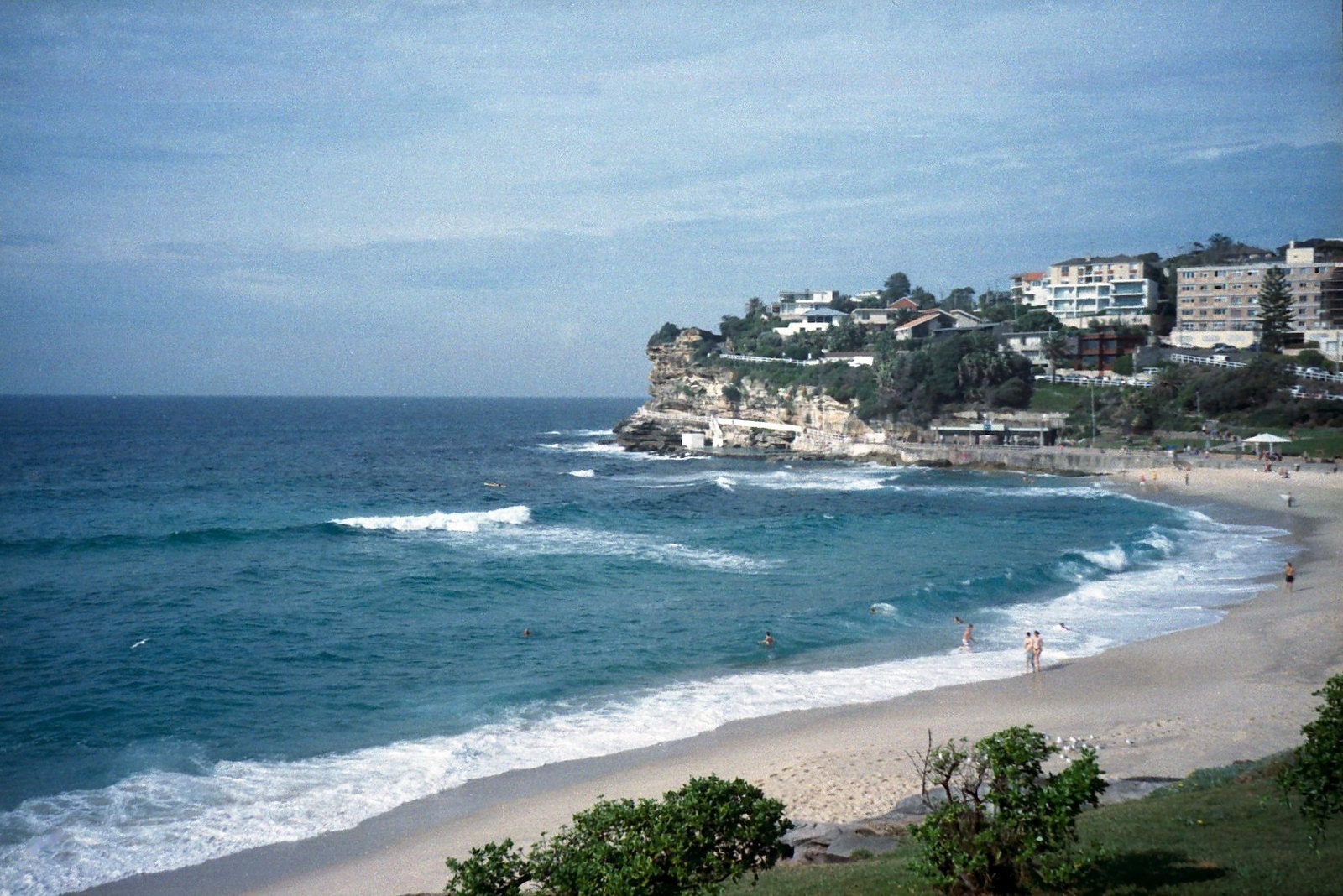 Remember when I went to Sydney earlier in the year? Yeah, well I finally got the roll of film I took down developed. Some six months later. This is turning into a real bad habit of mine. This was the first time I’d ever used Lomography film and while I was initially underwhelmed with the results, they’ve slowly but surely grown on me. I didn’t take as many photos as I thought I had (isn’t that always the case with film photos?) and the ones I did take were pretty typically ‘Sydney’. Anyway, scroll down for photos of Bondi, The Grounds of Alexandria, the Opera House, and a bit of a light installation. 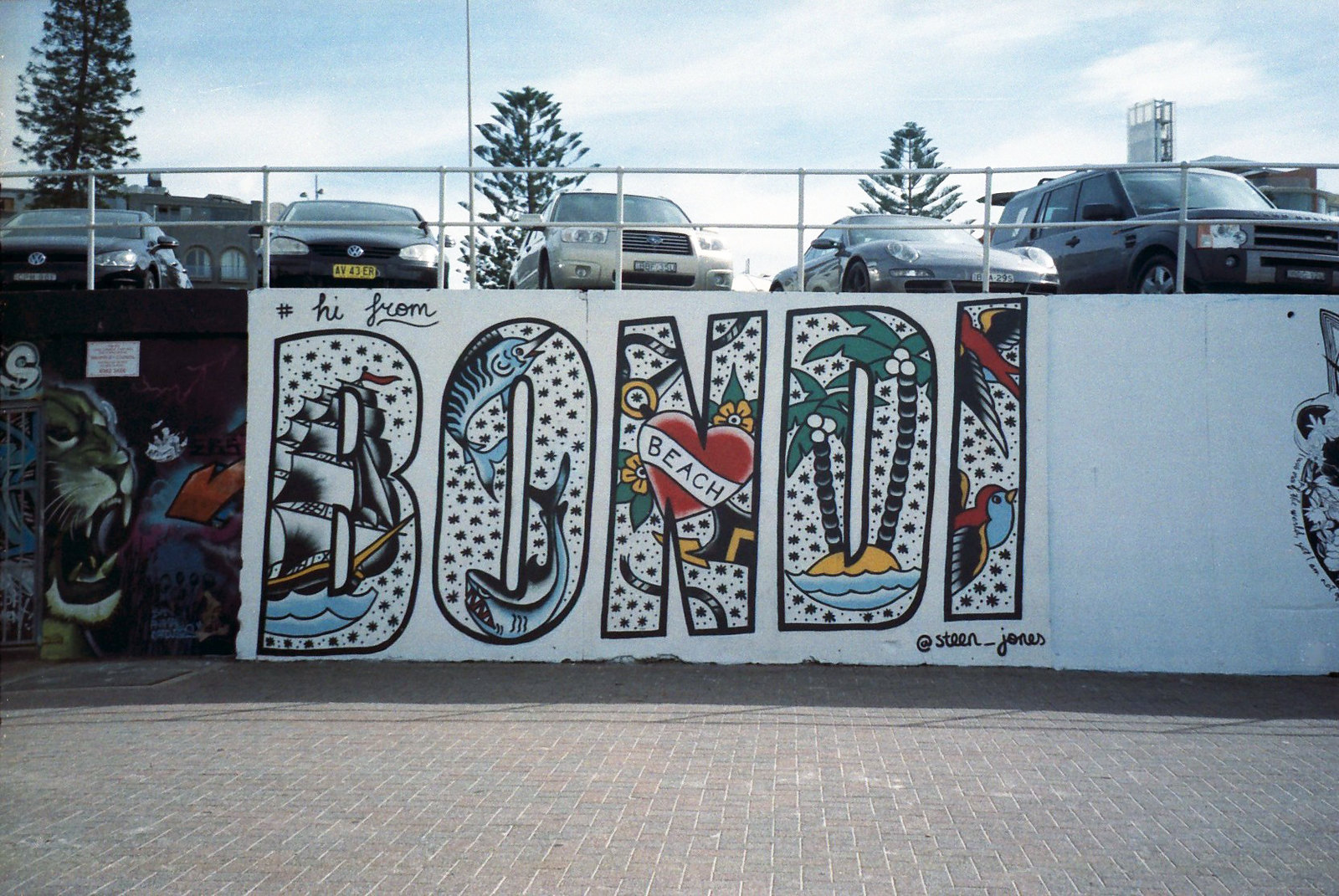 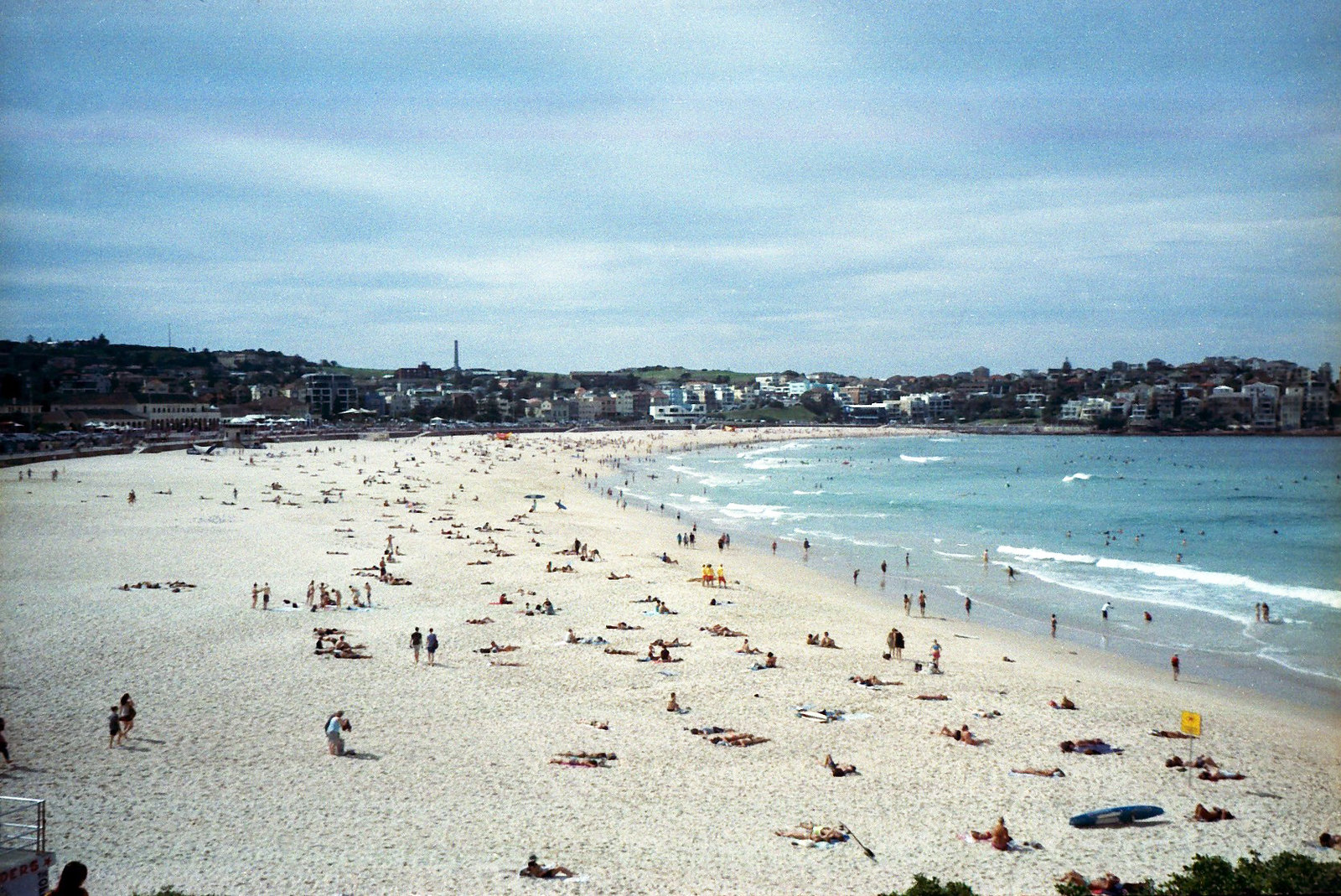 BONDI TO BRONTE – A trip to Sydney isn’t complete without making your way to iconic Bondi beach. My friends and I started our weekend doing all of the Bondi things – the Bondi to Bronte walk (well, technically it was Bronte to Bondi), brunch at Bondi Wholefoods, and then a stroll through the Bondi markets. So. Much. Bondi. Spending a morning in activewear doing brunch things and market things is something that I’ve NEVER done back home but felt it was decidedly appropriate for Bondi. 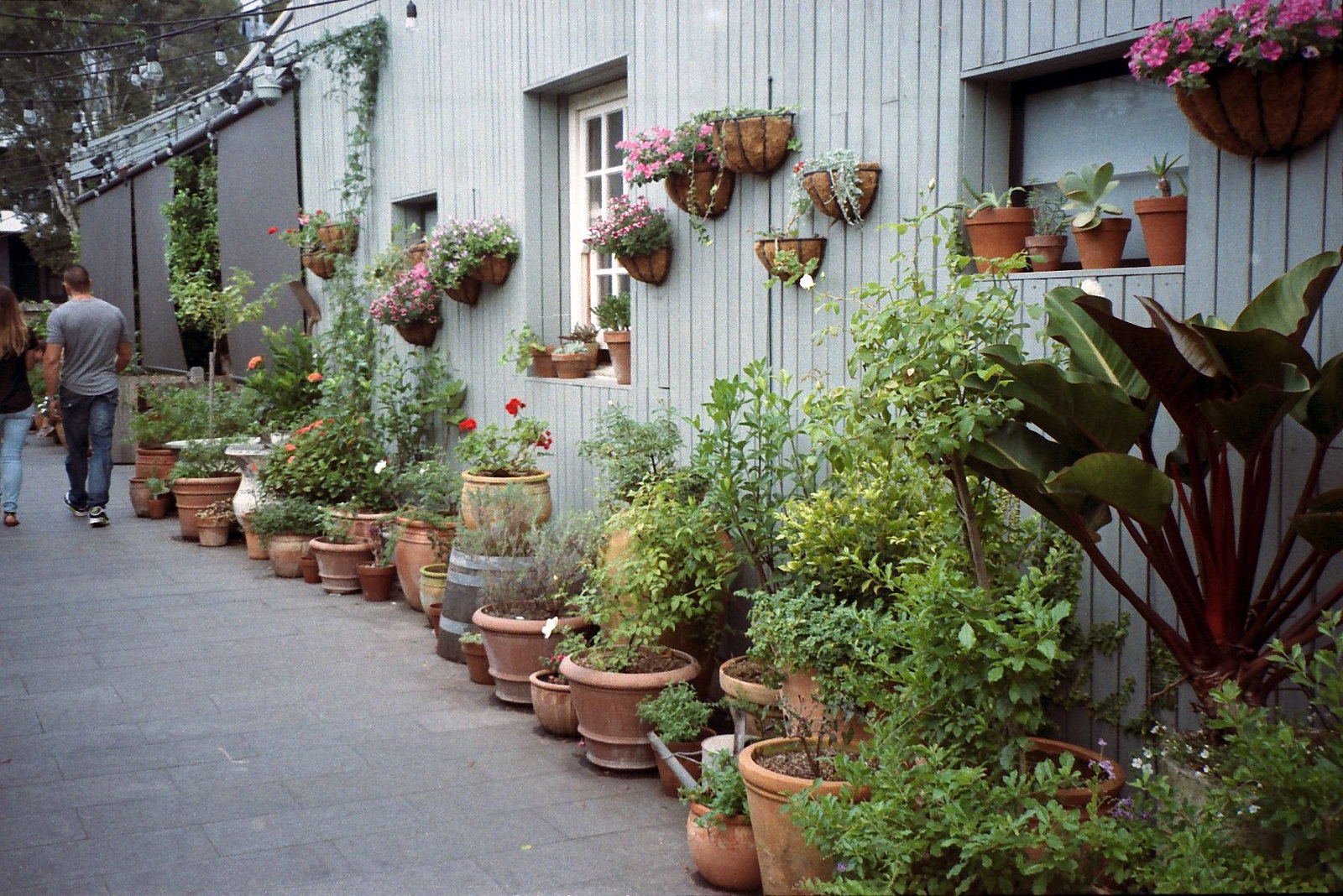 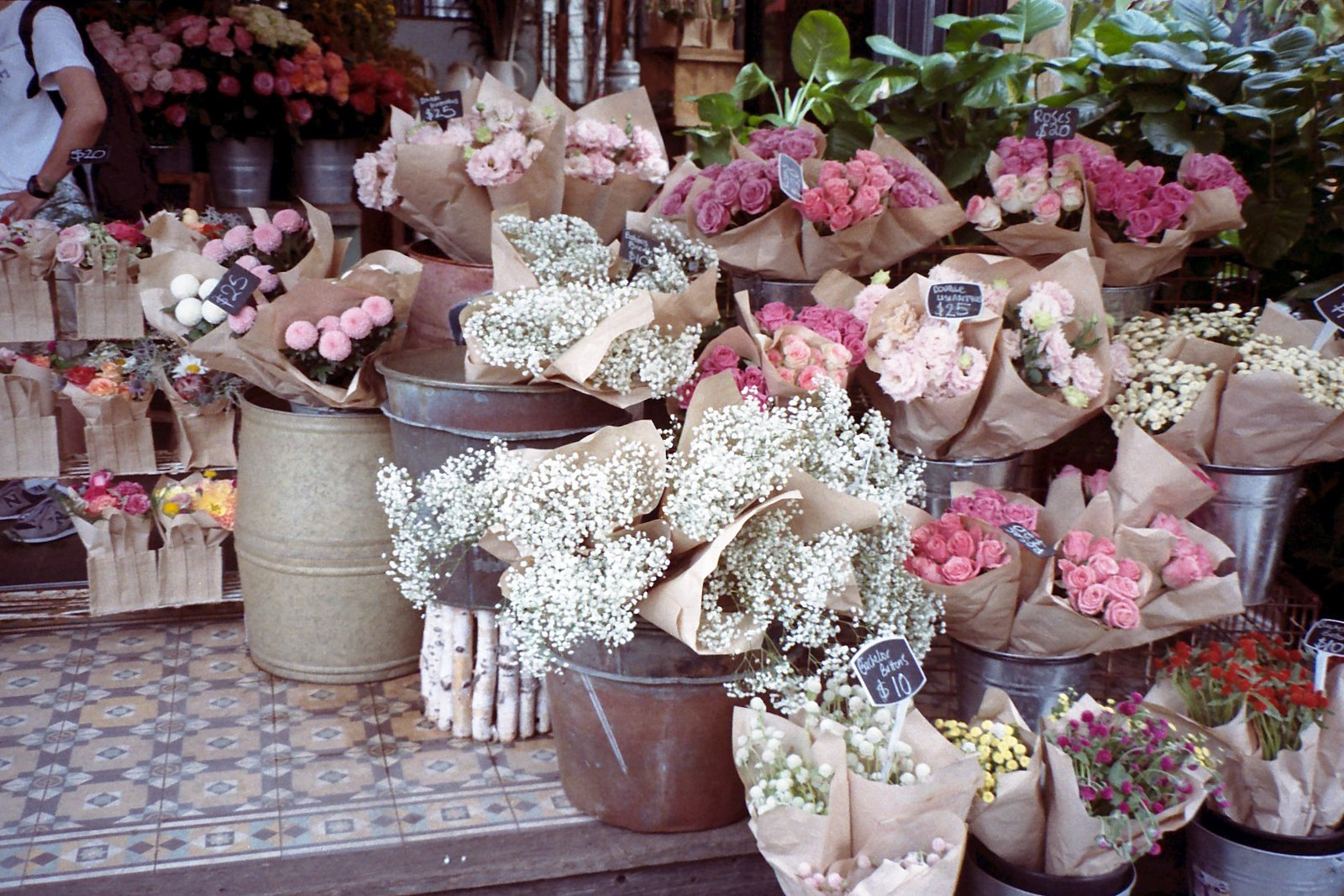 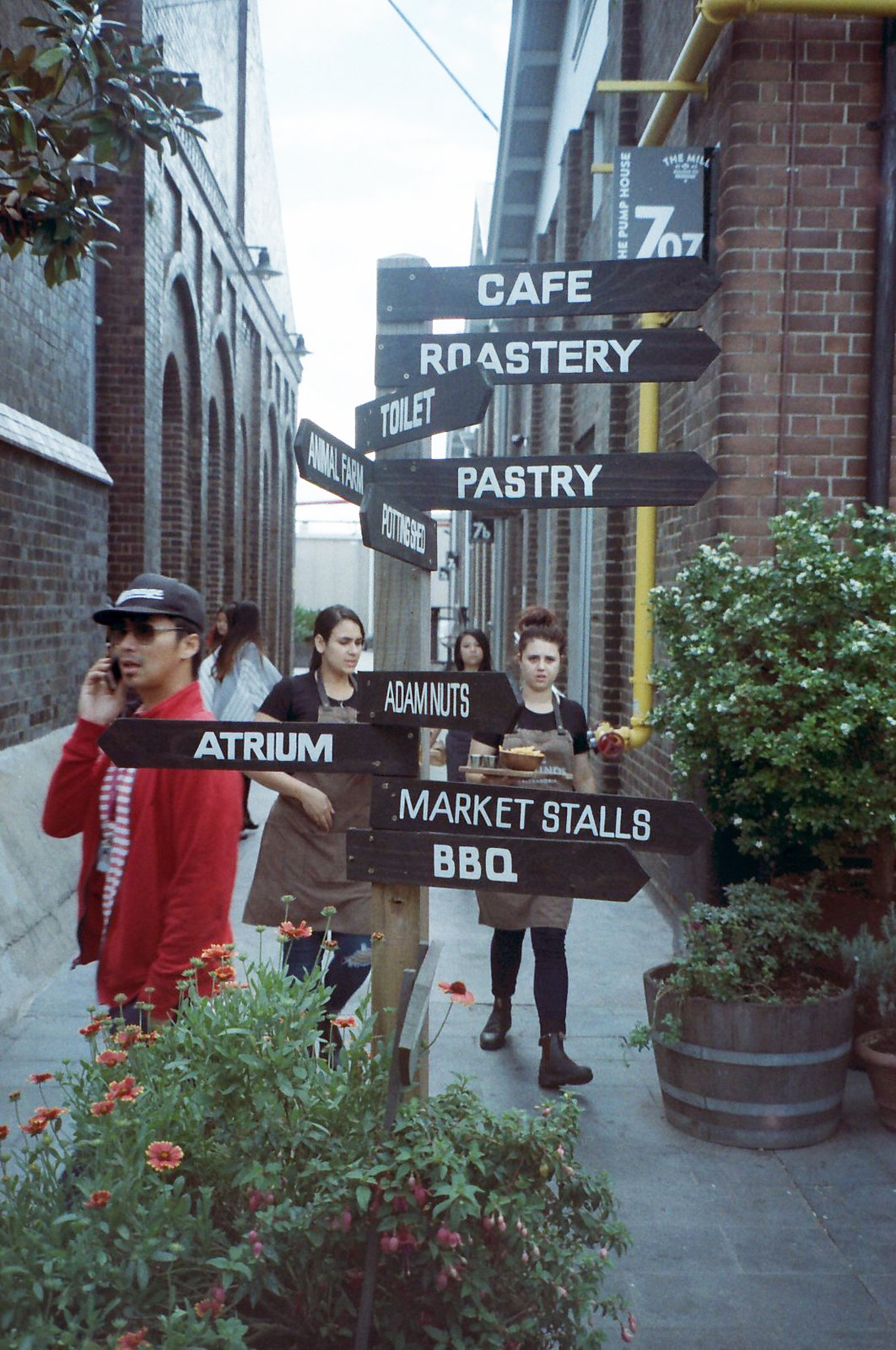 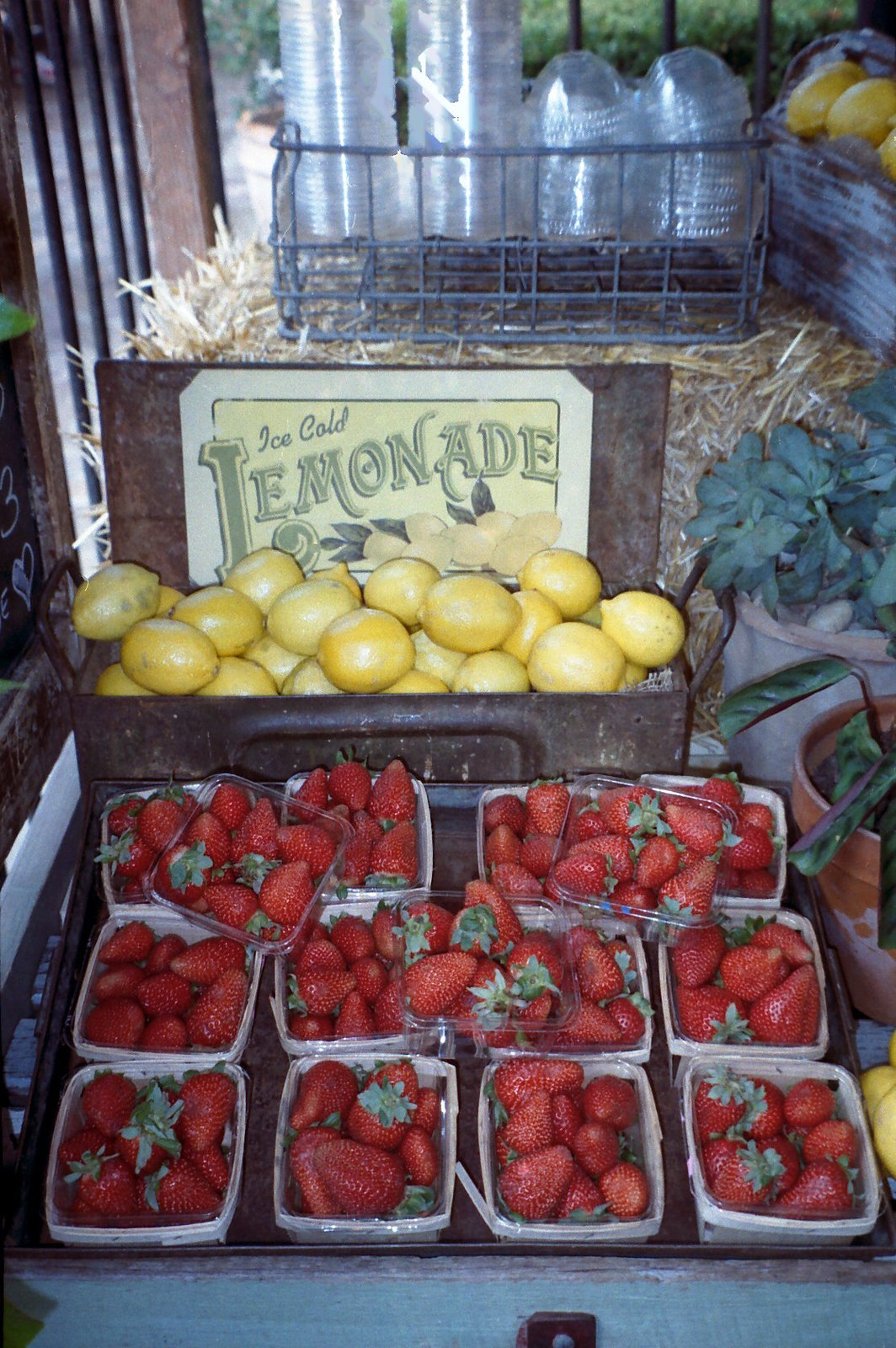 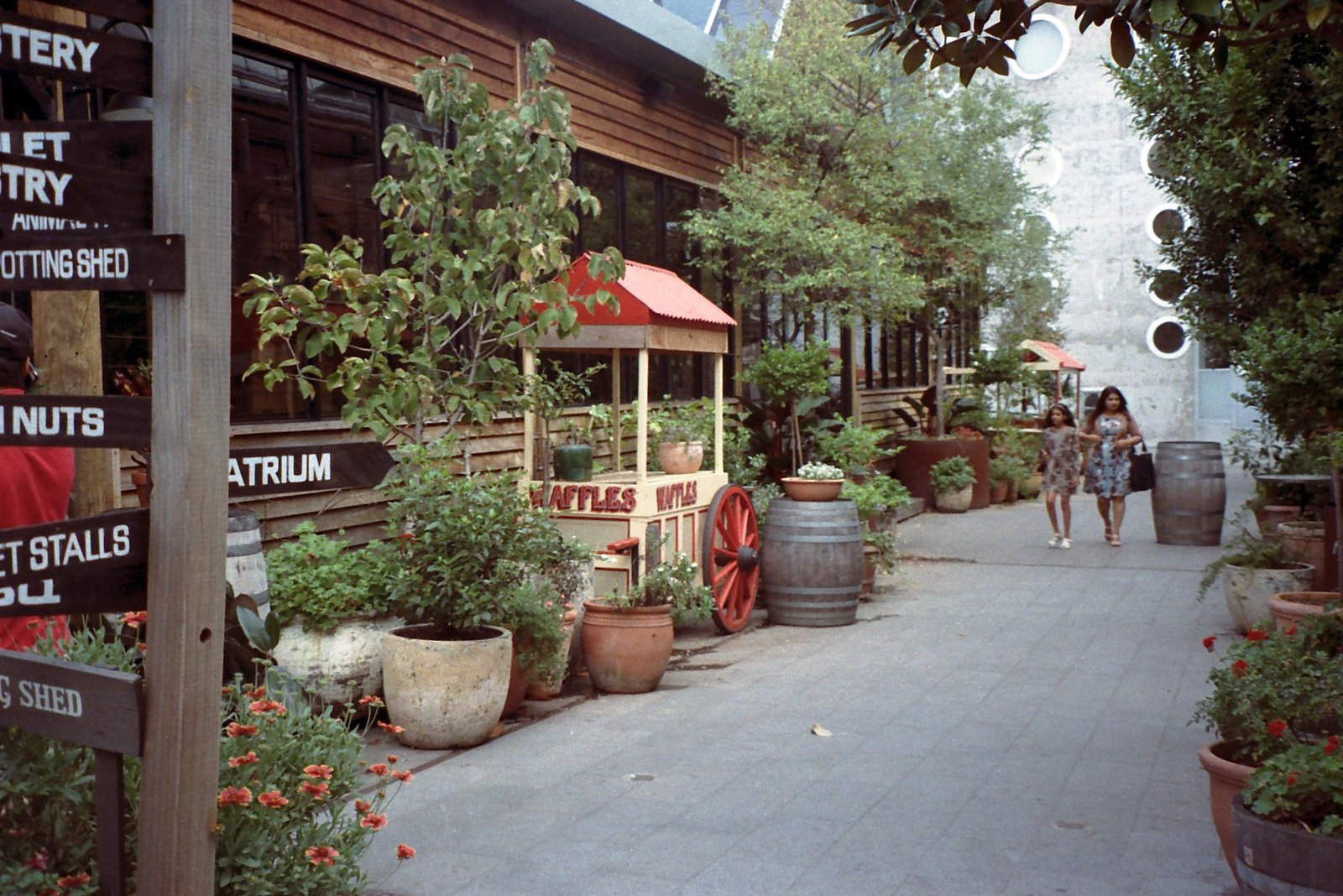 THE GROUNDS OF ALEXANDRIA – This place is one of the most Instagrammed spots in Australia. For real. It’s no surprise though because this place is chock full of eye/Instagram candy. We made the rookie error of turning up mid-morning on a Sunday (hungover, no less) and by this time it was VERY busy and we were left waiting an hour and a half for a table at the cafe. So by the time we were seated we had to order off the lunch menu which was a bit of a blow to us breakfast lovers. There’s plenty to do while you’re waiting though and there are food vendors and seating scattered throughout the grounds so it’s easy enough to grab a coffee and a quick bite if that’s all you’re after. My tip to avoid crowds: come early or come on a weekday. 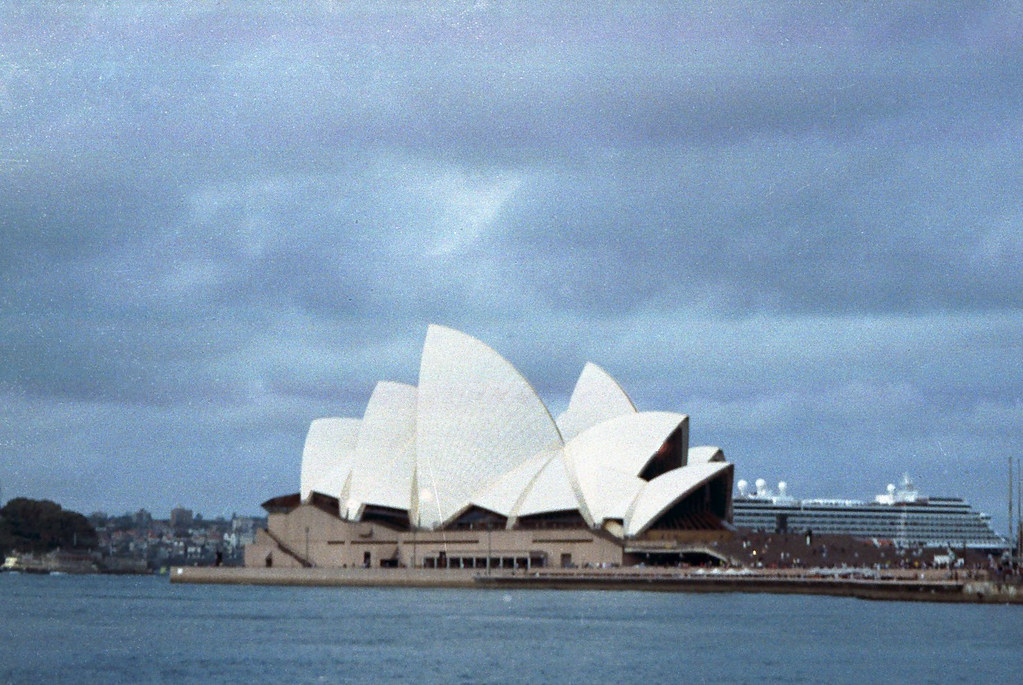 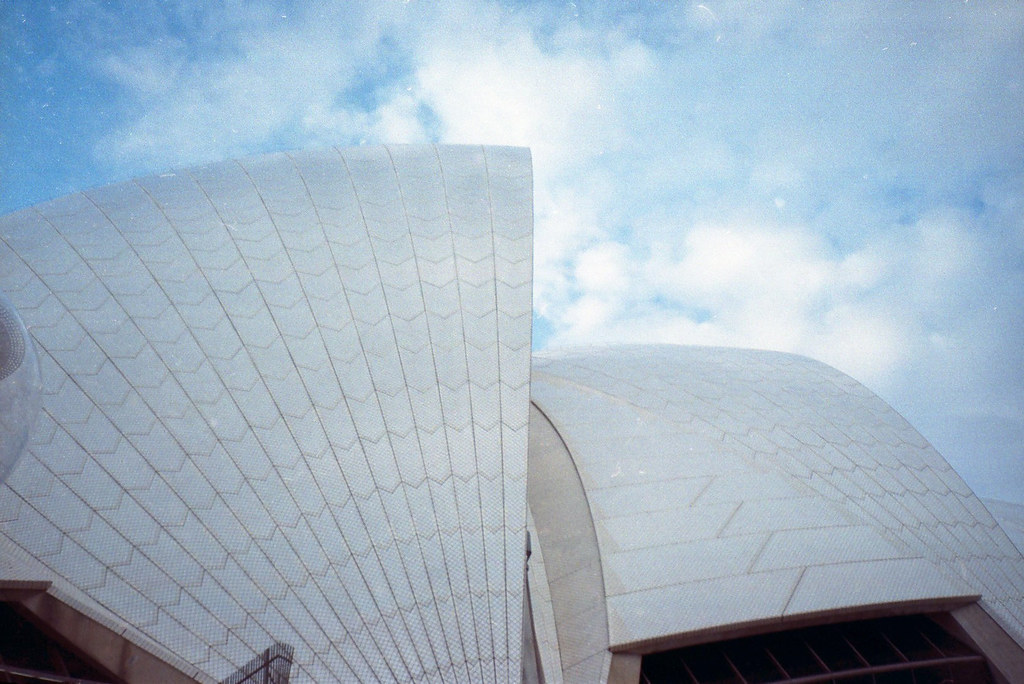 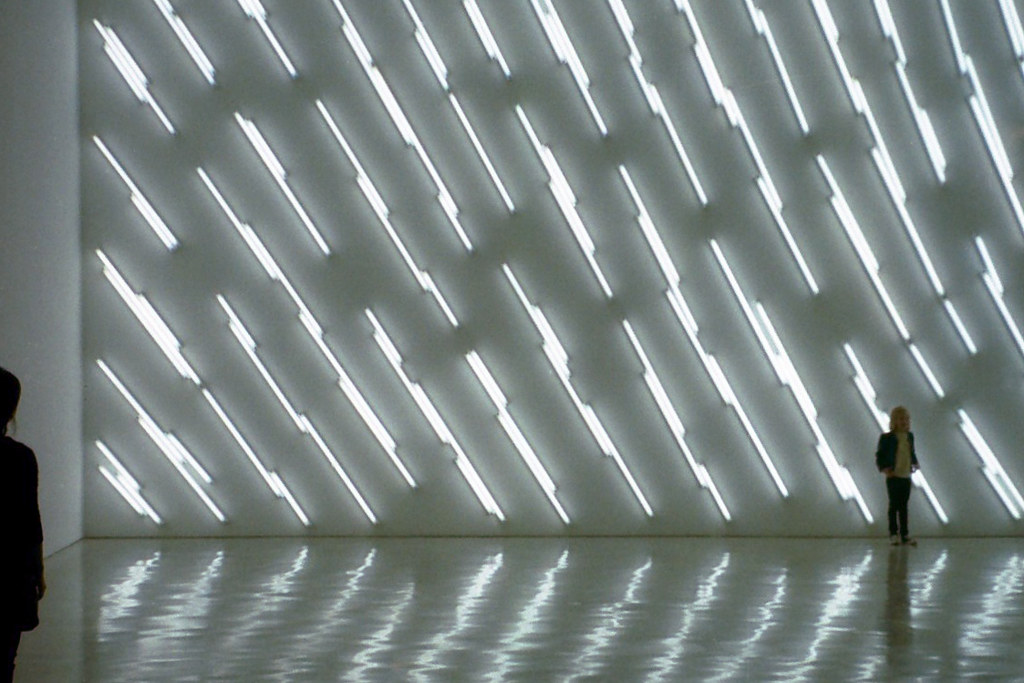 CIRCULAR QUAY – The last time I had been in Sydney was as a child so I don’t *really* have any memories of seeing the Harbour Bridge or Opera House. So one afternoon I headed down to Circular Quay to take in all the touristy vibes and squeeze in a visit to the Museum of Contemporary Art because I am a gallery junkie.