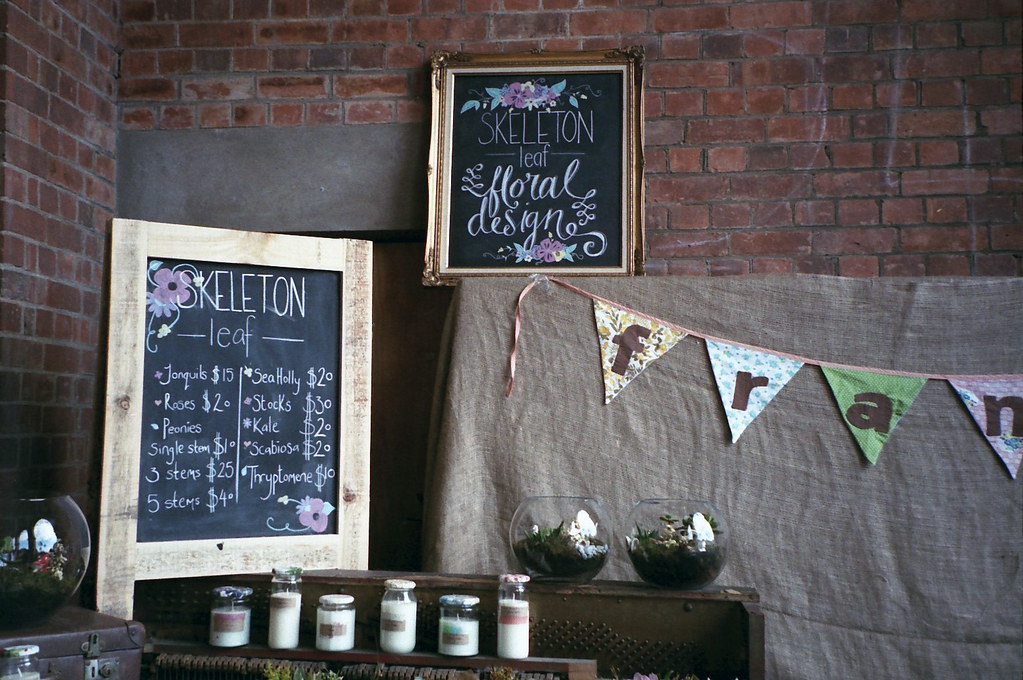 I’ve had a few rolls of film just sitting around for the past couple of months so thought it was about time to get them developed. These photos are from assorted Finders Keepers markets in Brisbane and are probably a year or two old. I used to love taking film photos but these days getting them developed, especially the cost of doing so, can be such a pain (FYI I got my negatives developed by Camera House for $7.50 per roll and then scanned them myself). I was really looking forward to getting these photos back but ended up being a bit underwhelmed with them. I wouldn’t normally edit film photos but ended up auto correcting the colour of these in Photoshop because they came back with this red tinge that I didn’t really like. I’m not sure if that was from the film, my camera, how they were developed, or my scanner but I guess that’s the unexpected nature of film photography. 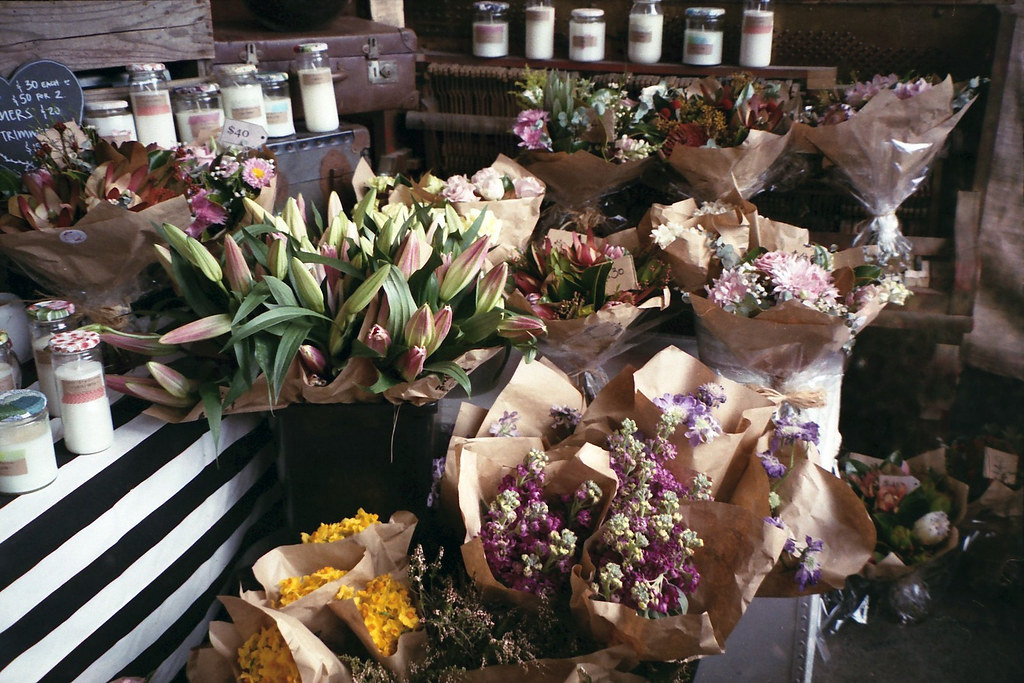 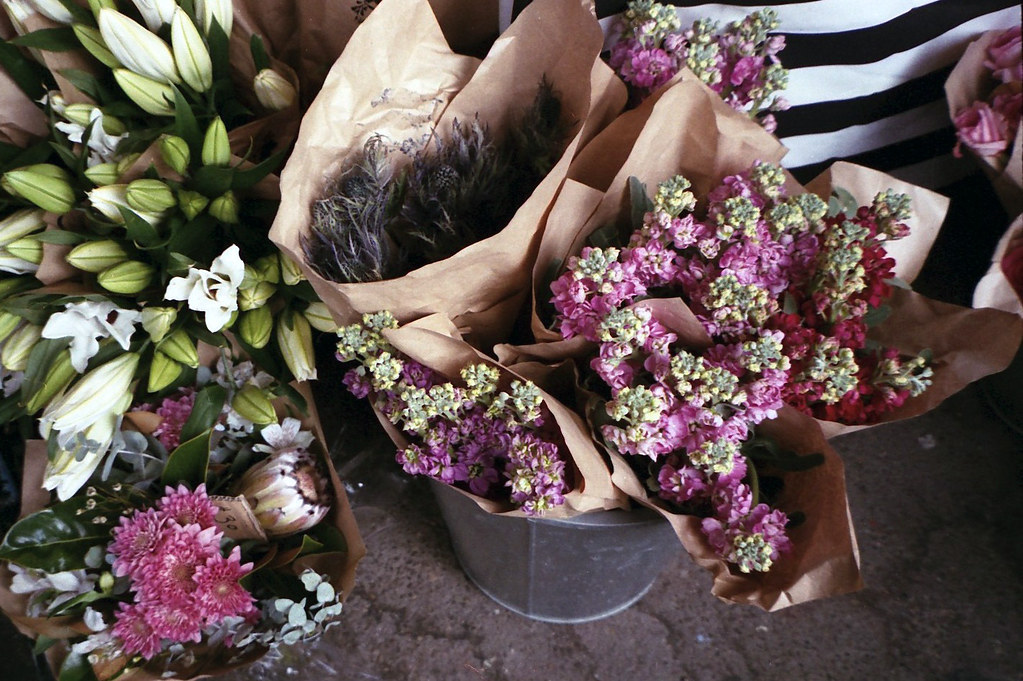 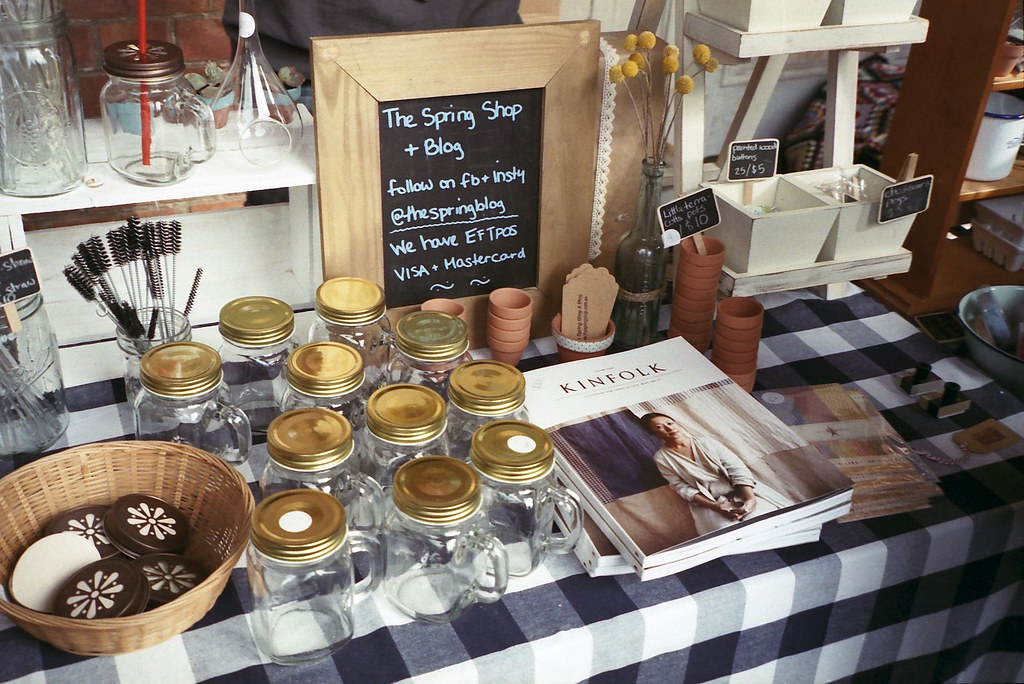 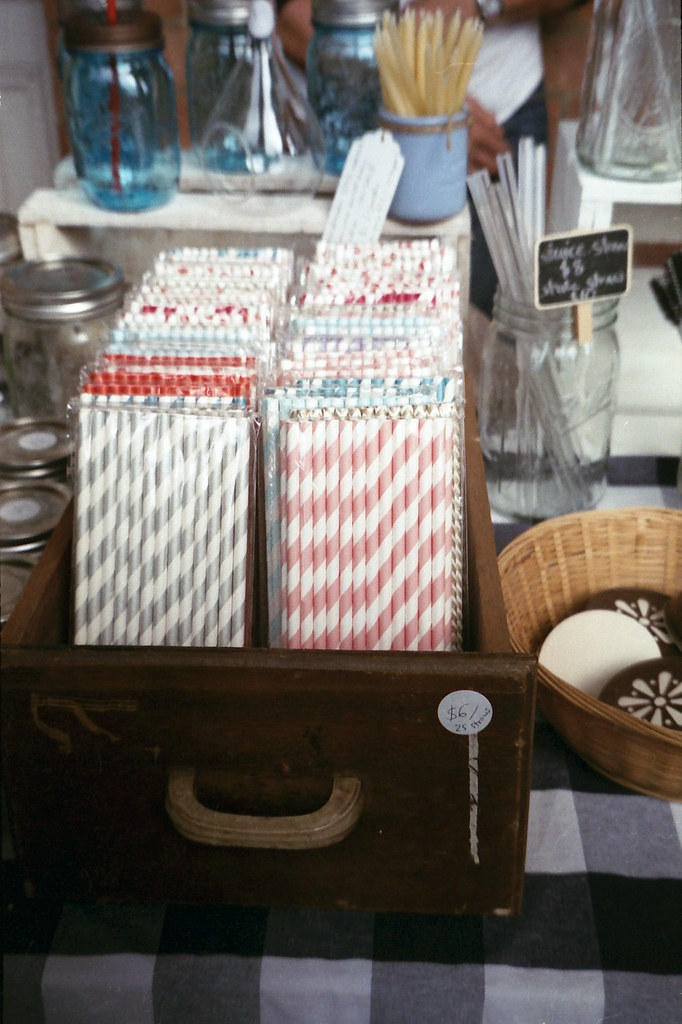 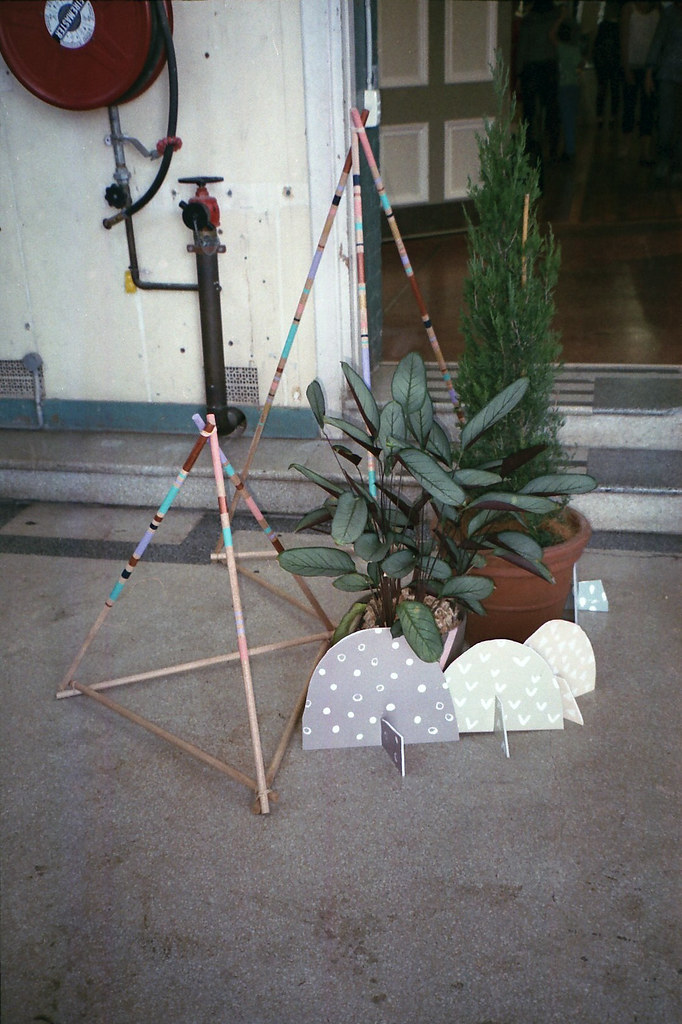 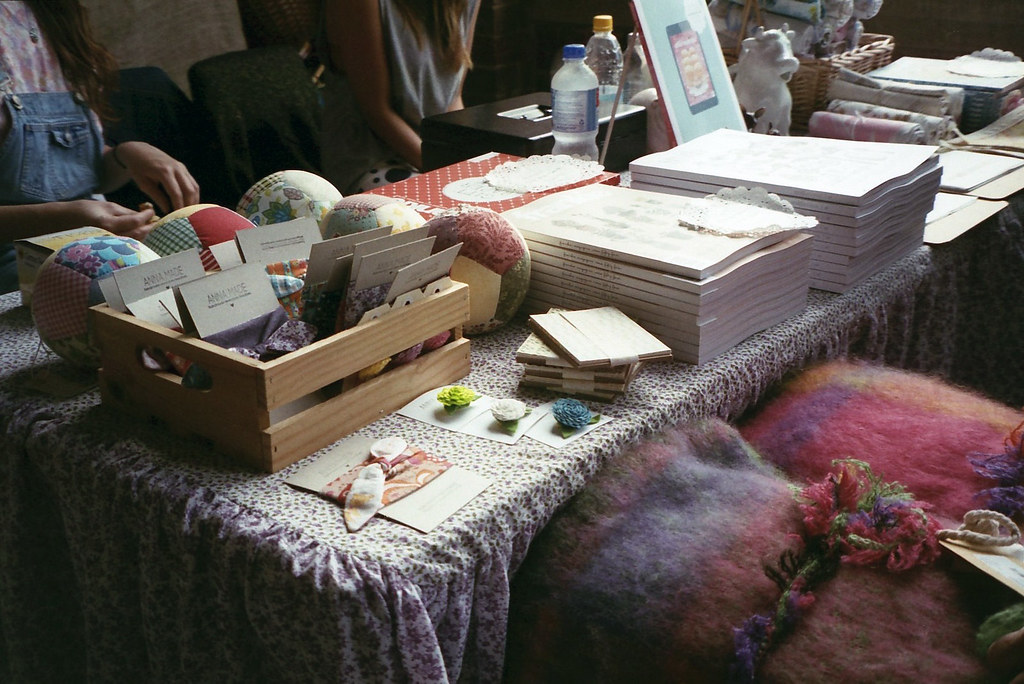 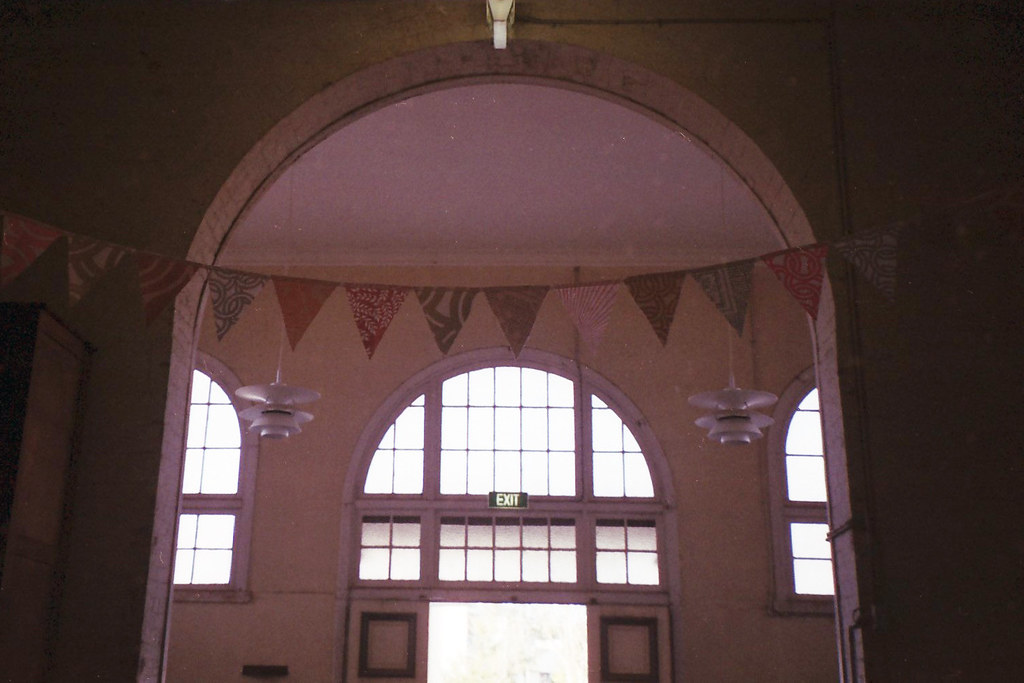 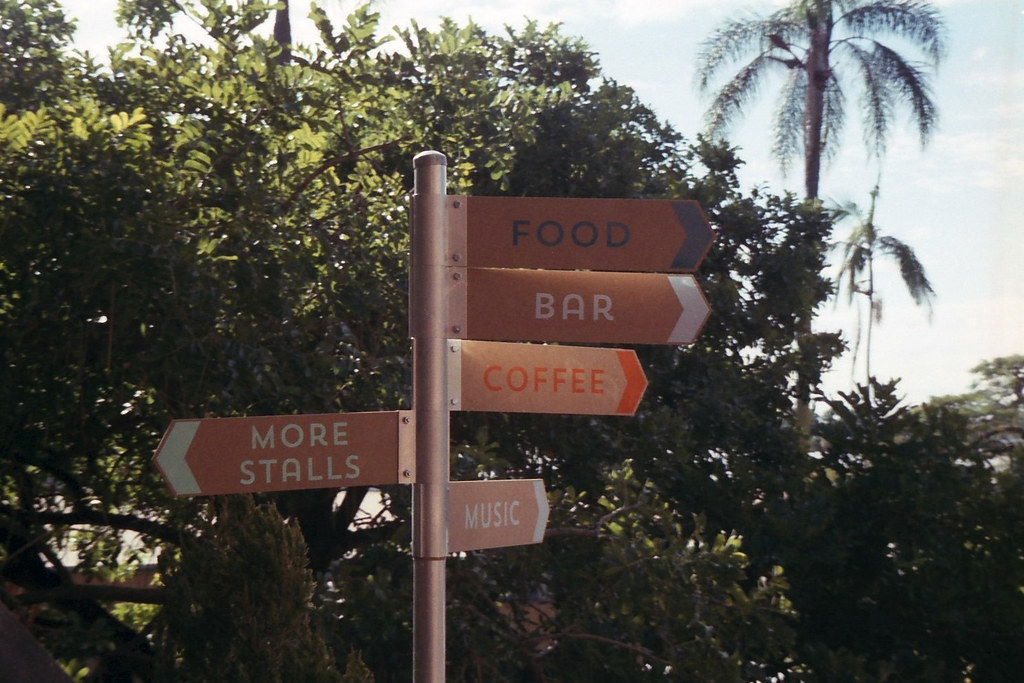 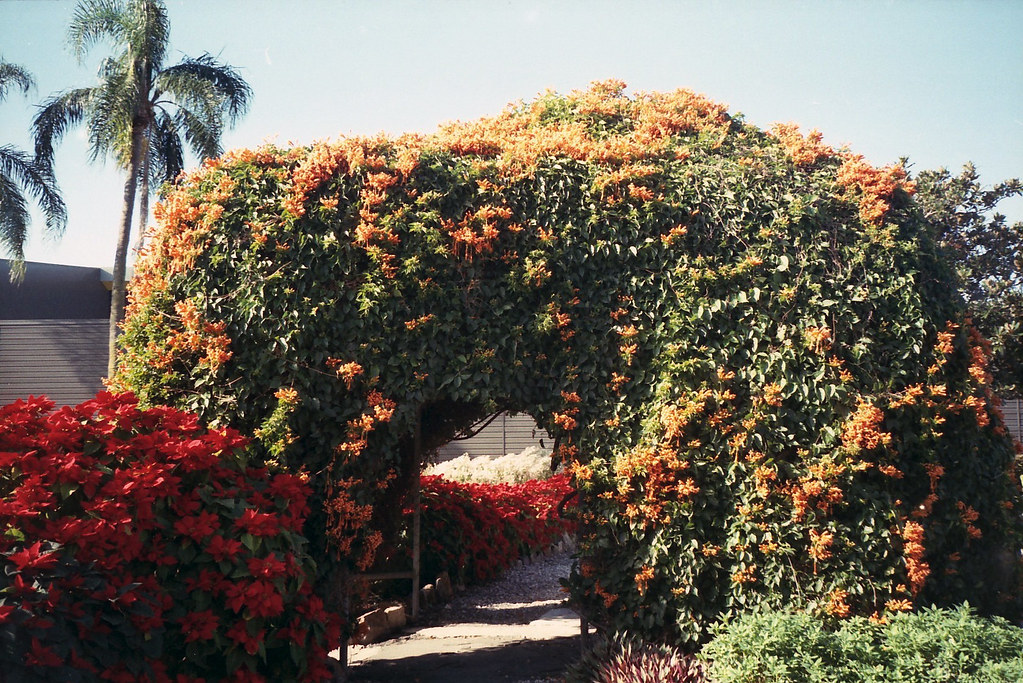